10 Easy and Elegant Dinner-Party Recipes for Non-Cooks
Even if you have no confidence in the kitchen, you can pull off these easy appetizers, entrees and desserts and impress your guests.

I’ve been intrigued lately by how often I see cucumbers used in place of crackers or bread in appetizer recipes. By the way, the cucumbers that I’ve used are a hothouse variety, not the big fat ones with all of the seeds that you associate with summer gardens. The hothouse or European cucumbers are thin, almost seedless, and advertised as burp less. They are available year-around and I use them quite often in salads and appetizers.

Ina Garten’s Barefoot Contessa’s cookbook Back to Basics features sliced hothouse cucumbers with spicy salami as one of her “10 no-cook things to serve with drinks.” I’ve served her cucumbers and sausage numerous times at our house for dinner parties as an appetizer accompanied with store bought cheese straws and they disappear fast, especially with the men. 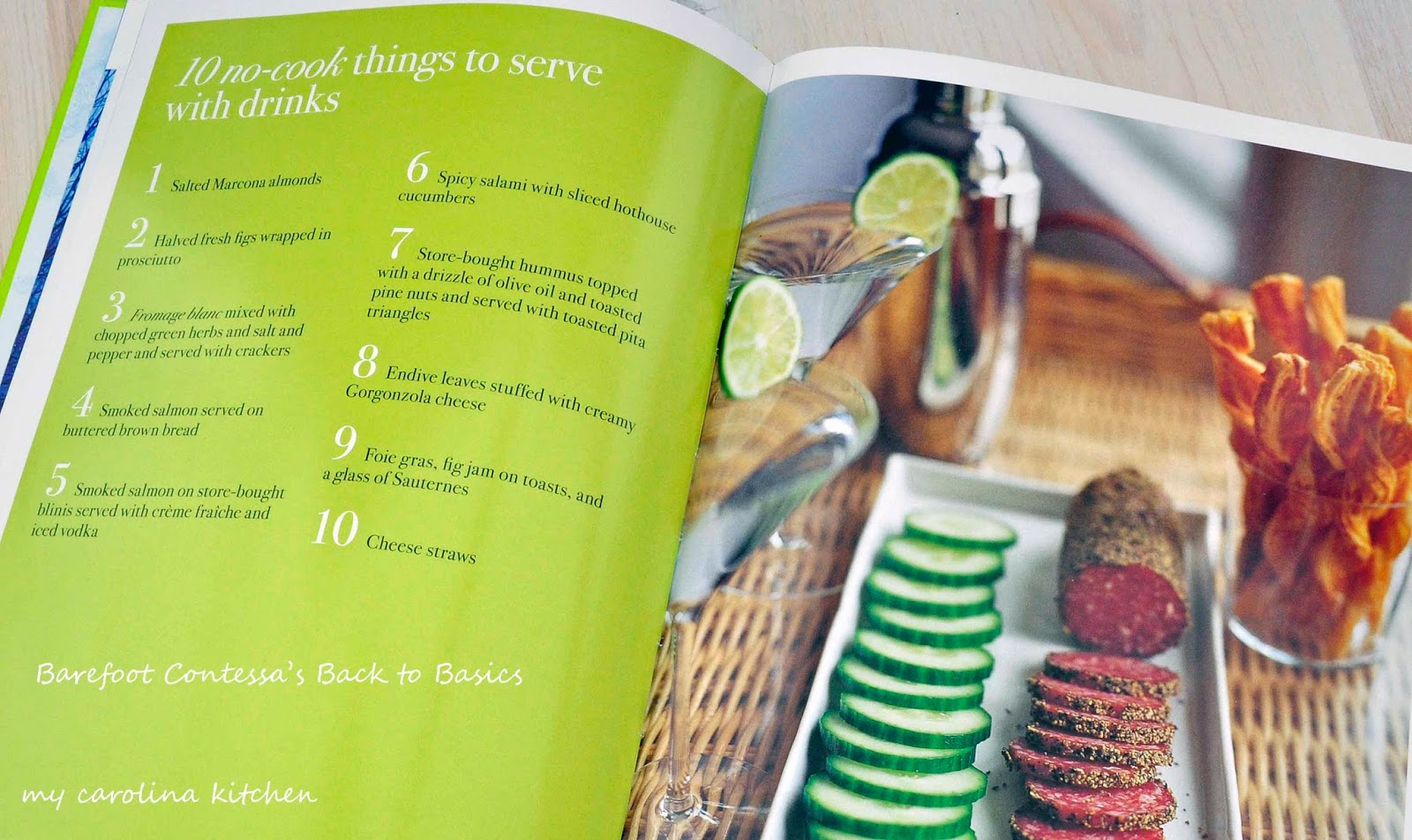 Recently I was very impressed with cucumbers sliced on the diagonal topped with a very pretty lump crab salad garnished with a few sprigs of dill that I saw on Williams Sonoma’s blog Taste, here. By slicing the cucumbers on the diagonal, it produces a bigger appetizer that would be quite lovely for a first course and it makes a really an upscale presentation. Be sure to take a look at the photo here. I think you will be impressed too.

I’ve seen other very attractive and tasty toppings for cucumbers on the internet, ranging from Kalyn’s Kitchen cucumber appetizer bites with hummus, a shrimp cucumber appetizer from I’m an Organizing Junkie, and avocado tomato bites from What’s Cooking Italian Style. I can even imagine that old southern favorite, pimento cheese, atop a cucumber round would also be delicious.

Have you ever served cucumber slices as a base for a spread or salad and what do you think of the idea?


* * *
This will be linked to The Comforts of Home - Tasty Tuesday. Tasty Tuesday is a brand new linky party. I hope you'll join me and the others at Penny's grand opening of Tasty Tuesday.