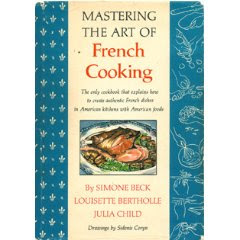 How people learned to cook is fascinating to me. I hope you will share your story. I look forward to your comments. Bon appetit.
Posted by Sam Hoffer / My Carolina Kitchen at 3:11 PM 5 comments:

Sam the cook and writer 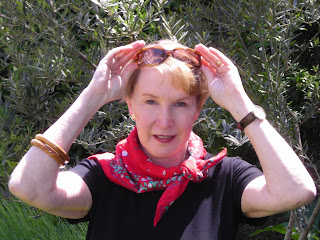 Welcome to my blog. My name is Sam Hoffer. I live in Murphy, North Carolina and write a food column, From My Carolina Kitchen, for the Cherokee Scout newspaper. This blog is a supplement to my column. I am passionate about food and have never met a food I didn't like. I live to eat and love everyday. My day revolves around my husband and food.

I am a member of the North Carolina Writers Network and active in it's affiliate Netwest.

My husband Meakin and I retired to live in the out islands of the Bahamas for ten years on a tiny private cay in the Abacos called Lubbers Quarters. It was a very special time of our lives and one we won't forget. I am in the process of writing a lively memoir, Living on Island Time, Retirement in Abaco Spiced with Food, Friends and Rum. It's a travel adventure including the wonderful friends we made as well as building a home, boating and fishing, entertaining and, most importantly to me, food.

Stay tuned and check again for some of my favorite recipes and pictures in future posts.

Email ThisBlogThis!Share to TwitterShare to FacebookShare to Pinterest
Labels: About Me
Newer Posts Home
Subscribe to: Posts (Atom)